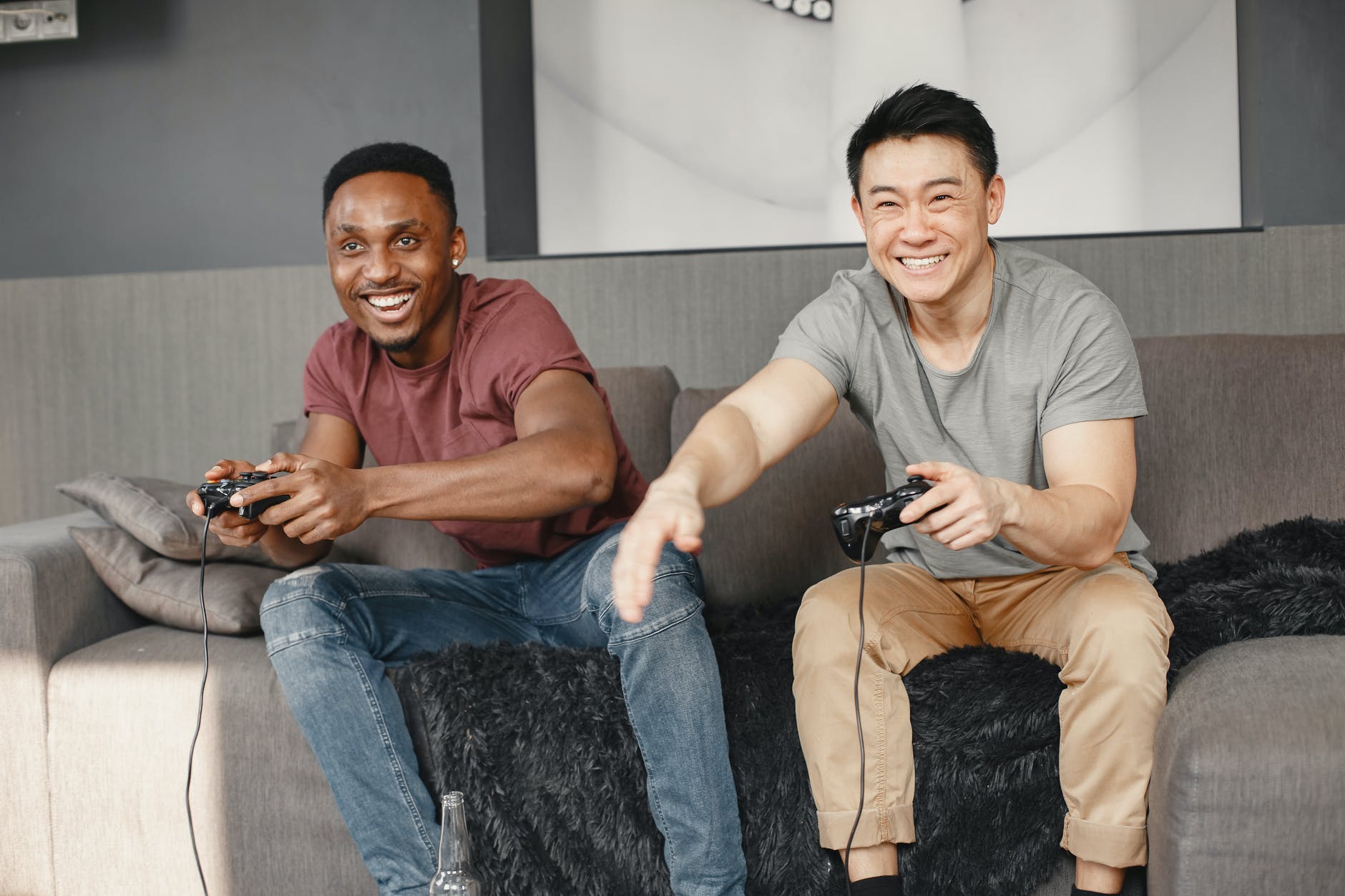 With over 80 games announced for release in 2022, experts at Top10Casinos.com analysed worldwide Google search trend data in order to see which 2022 game releases are the most anticipated.

In first place is GTA V, which is due to be released in March, and has nearly 3 million monthly average searches worldwide. This updated version of the game will be available to play on Playstation 5 and the Microsoft Xbox Series X console. GTA V was initially released in 2021, and now has over 155 million copies sold – it is no wonder that this game remains the most anticipated and popular for 2022! Global searches for when the game is due to be released racks up 47,800 searches combined on average for GTA V, placing first overall.

The second most anticipated game is God of War, with more than 1.6 million  monthly average searches, and is now available to play on PC (released on  January 14th). God of War was initially released for play in 2005 on Playstation, however, the success and popularity of the game has meant that there are several remastered versions that are available to play on various platforms.

In third place is Ghosts, available on PC, PS4, Xbox and Switch from February 22nd, and racks up more than 1.3 million  global monthly average searches.

The most popular genre of game based on global search volumes is ‘Action’ games, specifically ‘Action-Adventure’ and ‘Action-Roleplay’. There are 14 action games anticipated to be released in 2022, including ‘Dying Light 2 Stay Human’ and ‘Stranger of Paradise Final Fantasy Origin’. The next most popular categories are ‘Adventure’ games and ‘Role-Play’ games.