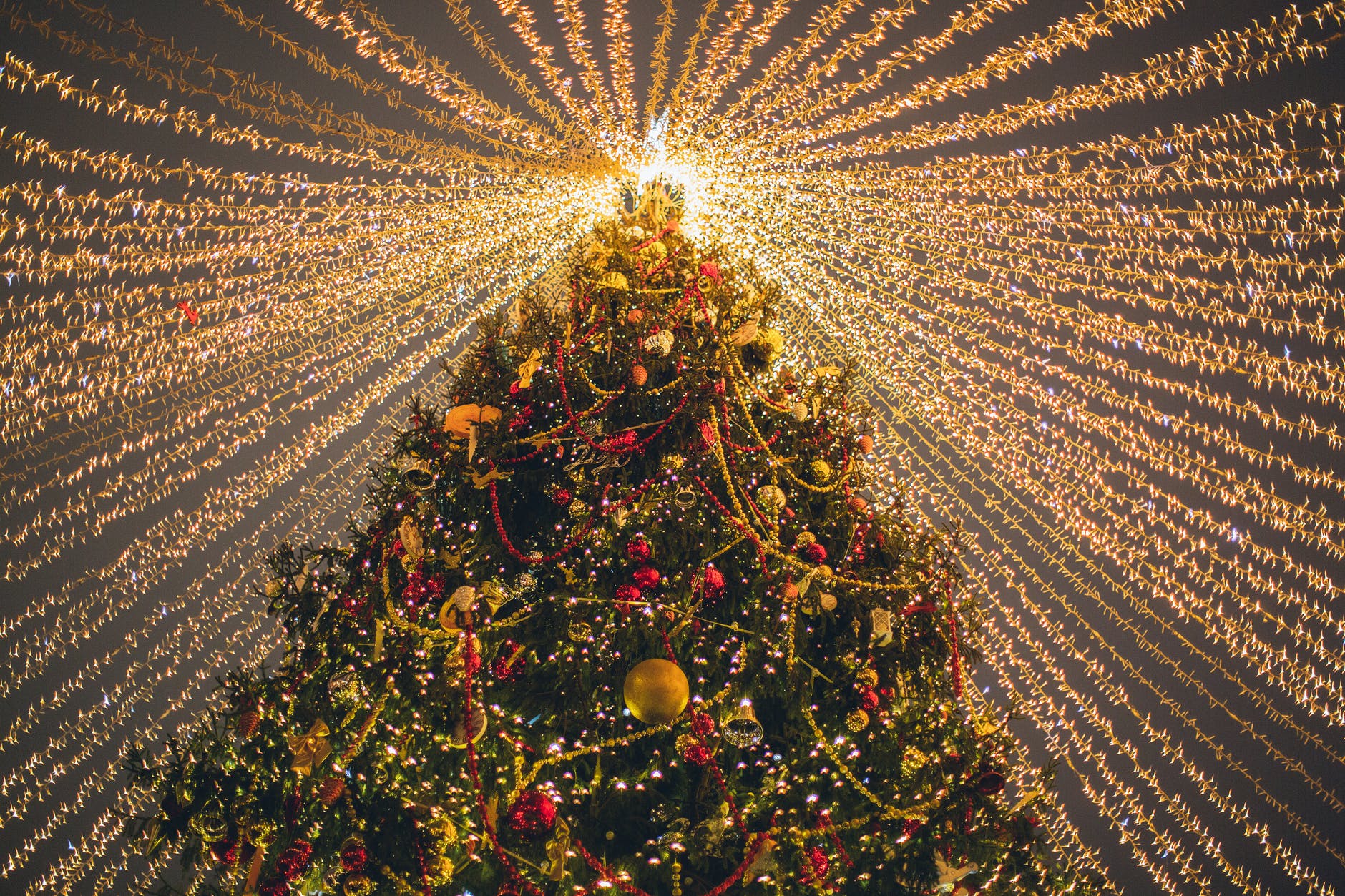 With the festive season just around the corner, spirits are running high, and celebrations are just not complete without some dazzling Christmas lights to set the mood. But which European city shines the brightest in the month of December?

Inspired by the festive spirit, the experts at Uswitch.com/gas-electricity were curious to uncover the European cities that are most obsessed with Christmas lights. After investigating the brightness increase of each location based on NASA’s Black Marble night-time lights dataset, they can now reveal all!

In first place as the city that uses the most energy through their Christmas lights during Christmas is Milan. With a whopping 69.25% increase in the brightness of the city at night-time, it is clear that December festivities are running high in Italy’s fashion capital. Despite recording the highest increase in energy usage overall, the Italian city comes second to Athens in average brightness during the month of December with 12% less light emissions.

Despite placing third for their overall brightness in December, Turkey’s capital Istanbul has the second-greatest increase in energy usage of all cities analysed at a whopping 69.14%. The historical city’s average brightness in December is the third highest in the top ten, falling 7.1% behind Milan in radiance and 36% behind Athens.

In third place is Slovenia’s capital Ljubljana, with energy usage increasing 67.57% over the Christmas period. Even with the city’s increased power usage for the festive season, Ljubljana’s average brightness in October is among the lowest in Europe – only 26.2% of Istanbul’s in the same month.

In tenth, with a brightness increase of 32.56% during the festive month is the principality of Andorra. Andorra’s brightness in October is third lowest in all of Europe, at only 6.04 nWatts·cm-2·sr-1. In comparison, Andorra’s neighbouring city, Barcelona, is 1258.1% brighter – the most illuminated European city of all analysed.

Sarah Bloomfield, energy expert at Uswitch.com/gas-electricity advises on how to sustainably light up your Christmas:

We’ve compiled three top tips for saving on your energy bills this Christmas: