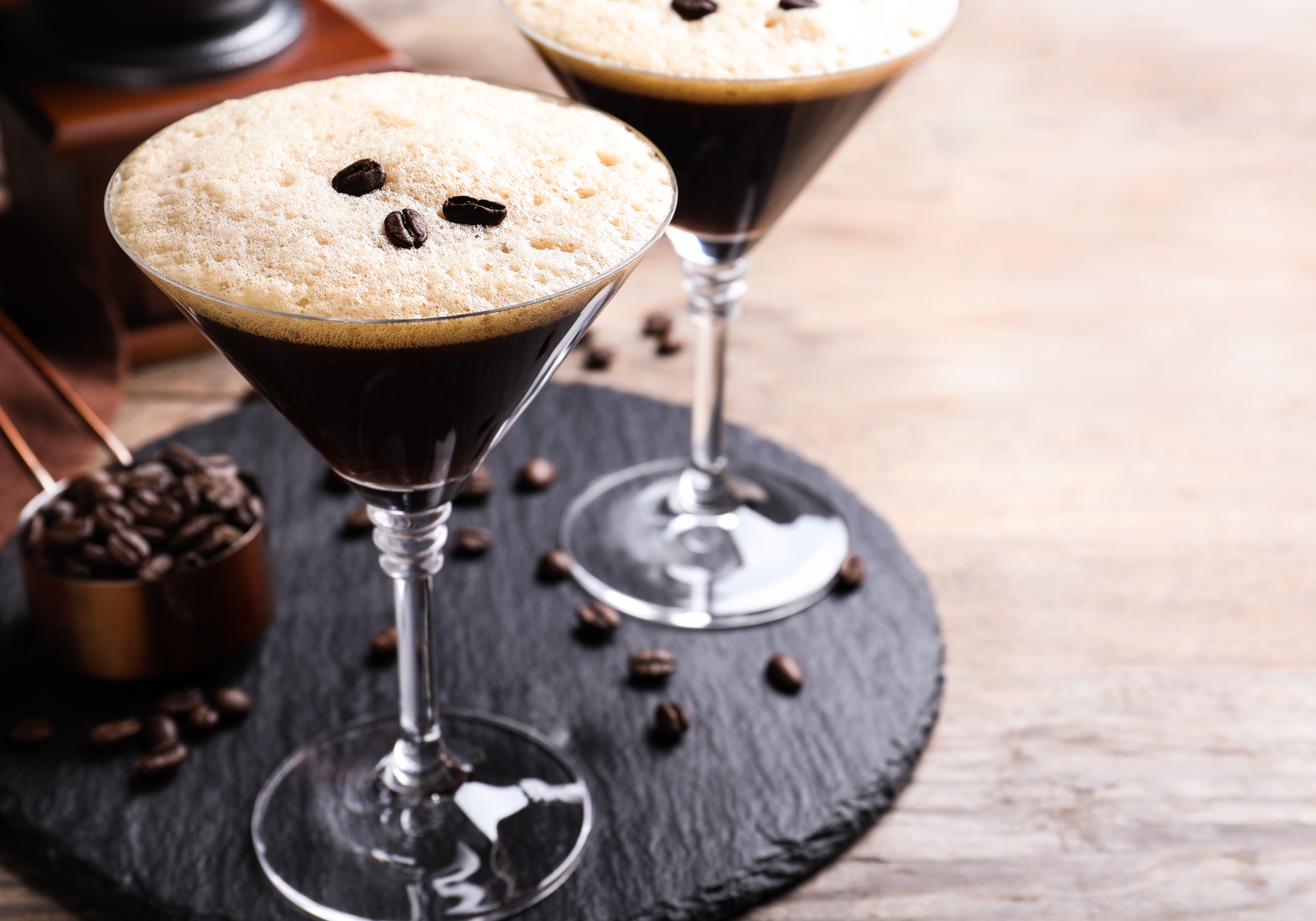 If you’ve been caught up in the craze that is TikTok, you’ll know that there are several niches to the social media platform, FitTok, POV’s, BookTok, tarot, food and drink recipes, and so on.

However, with 1.9 billion hashtags for ‘cocktails’ alone it is clear what we’re thinking about as summer draws closer. Intrigued Brewsmartly.com trawled through TikTok to find the most popular cocktails and ranked them accordingly.

Brewsmartly.com can reveal that the most popular cocktail on TikTok is the Margarita, with 361 million hashtags.  The classic Margarita contains Tequila, lime juice, and Triple Sec, however there are a variety of modern takes on the original recipe on the social media platform, such as, the spicy margarita!

The Spicy Margarita contains one extra spicy ingredient – Jalapeño simple syrup. This recipe garnishes the rim of the cocktail glass with a mild chilli powder for an extra kick.

The second most popular cocktail is Jungle Juice with 232.3 million hashtags on TikTok. Jungle Juice is a modern cocktail and the most common elements used in this trend are punnets of fruit, candied sweets, fruit punch mixes and an alcohol base such as Vodka or Gin.

In third place, the Mojito with 218.1 million hashtags on TikTok. Another classic cocktail, the mojito is made with a white rum base, lime juice, soda water and mint leaves. The recipes found on TikTok don’t stray too far from the original, only adding fruits such as berries and orange.

The Moscow Mule is the ninth most popular cocktail on TikTok with 20.3 million hashtags. This cocktail is traditionally made with Vodka, ginger beer, ginger bitters and lime. A popular TikTok approach swaps out the ginger beer for Lemon Ginger Tea.

However, the mixologists of TikTok created the Lemon Drop Martini, replacing Kahlua with Triple Sec and Coffee with lemon juice. As well as the intriguing Sake Martini. Sake is used in place of coffee and the Kahlua is removed entirely, it is garnished with an olive and a strip of pickled ginger.