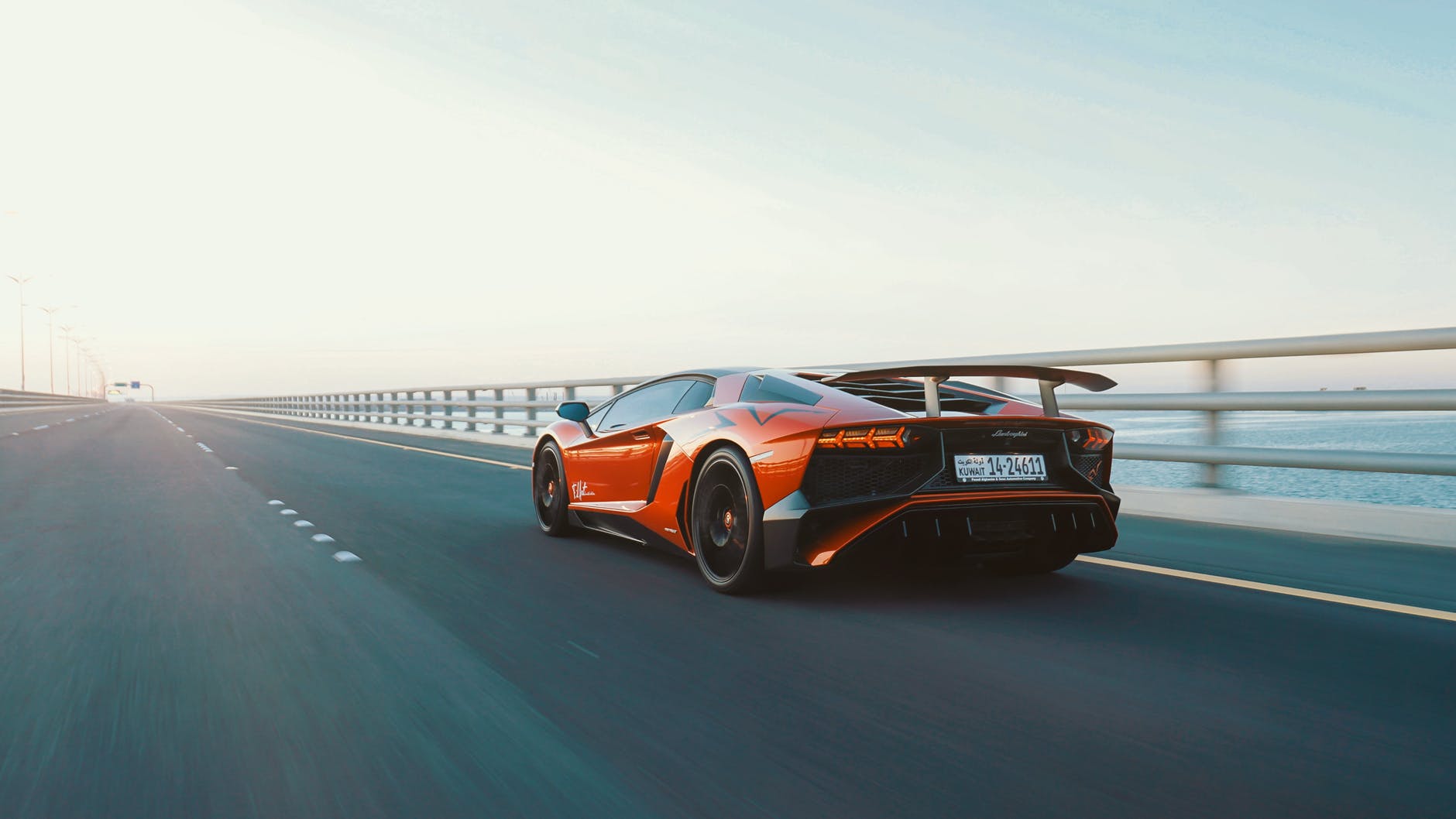 So whilst our favourite heart-racing blockbusters regularly feature car crashes, explosions and more, how much would these scenes cost in car damage?

To find out, Uswitch.com/car-insurance/ crunched the numbers to reveal out of 15 of the most popular car movies, which would foot the biggest bill!

Taking first place is Avengers: Infinity War. Most damage caused can be attributed to the early scene of enemies crash landing into a bustling New York City, writing off around 19 cars on screen and damaging many others including a split in half Ford Crown Victoria and a blown up 2004 Volkswagen Jetta A4. The bill? A whopping €448,585.77.

Speeding into second is Captain America: Civil War. The Avengers scramble to catch criminals and deal with unrest within the party in this phase three Marvel hit, causing clumsy car damage that totals €385,299.66. No doubt this added to increasing calls for the Sokovia Accords which would restrain the dream team’s freedom.

Recently crowned the most confusing movie of all time by OnBuy.com, Inception makes the podium in third place. Car chases within several levels of consciousness in this 2010 sci-fi hit brings estimated damage to €378,222.71 and a whopping 27 cars estimated as write-offs.

Joining five other Marvel titles in the top ten, Captain America: The Winter Soldier is the fourth most costly (€345,757.73) film, and The Blues Brothers enters in fifth place. Whilst damages total more than €100,000 less than first place, the cult car classic wins most cars written off at a whopping 28.

In tenth place but still causing several car catastrophes is Captain Marvel. Most destruction comes from Carol Danvers’ time on planet C-53 (a.k.a. Earth) in the 1990s, as she searches for evading Skrulls, amassing total damages of €120,536.89.

Which movies have smaller total bills for damage?

Down in 15th place is American Assassin – the research shows only 2 cars would be written off in-movie, but cuts and scrapes are aplenty and add up to car damage totaling €48,024.38. While critics deemed the film full of clichés and lacking thrill, it still seemed to include the thrill of the chase and any repercussions coming from it.