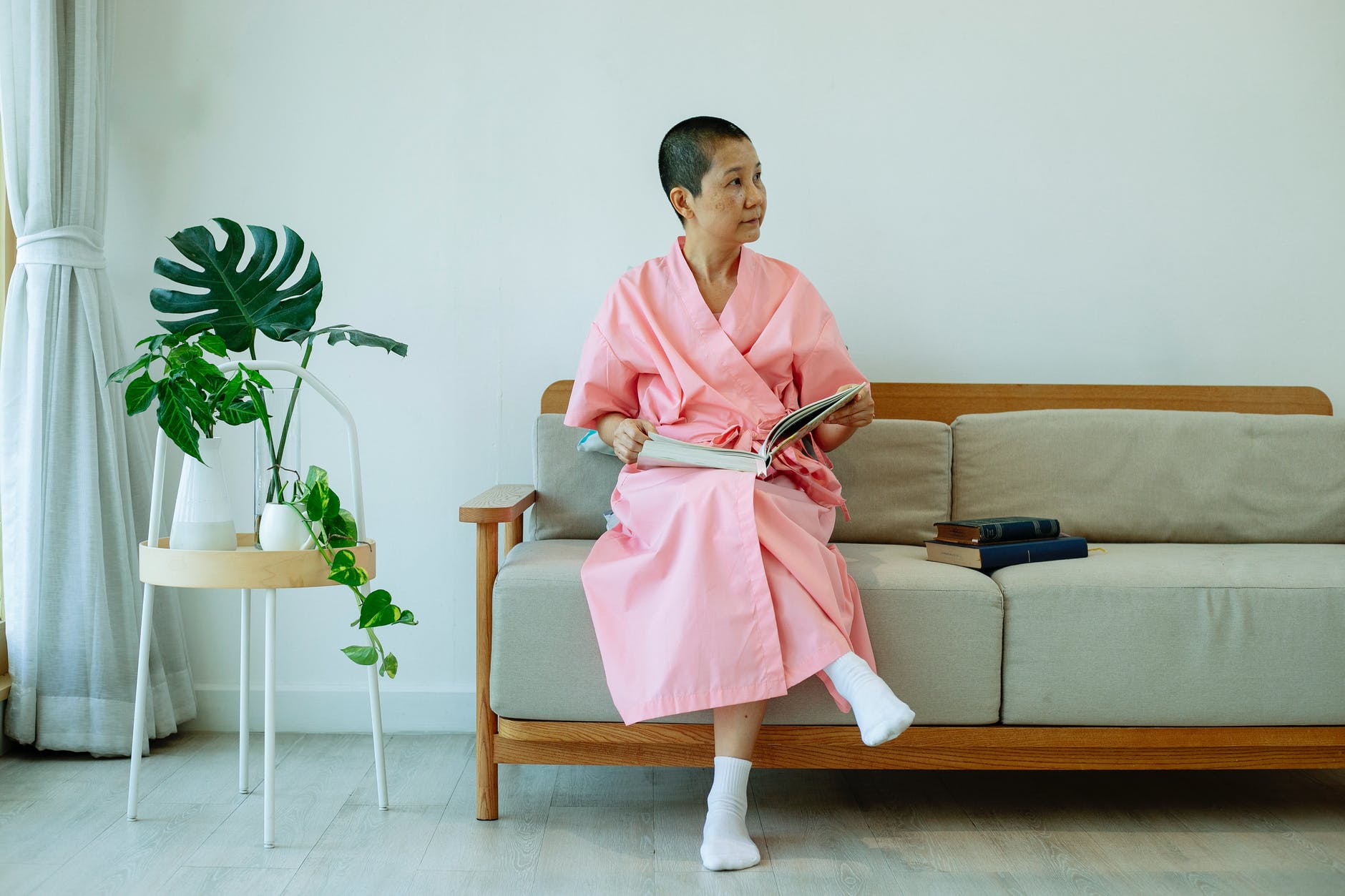 With many of us choosing to renovate rather than relocate nowadays, the importance of finding interior design inspiration has grown hugely – searches for ‘home decor inspiration’ increased by 200% in the last month.*

But what are the best Instagram accounts to get interior design inspiration from? By utilizing Influencer Marketing Hub, ShowersToYou.co.uk evaluated interior design accounts based on their number of followers, the average number of likes and the estimated audience quality score** to determine the most popular source of inspiration on the ‘Gram.

In first place with an overall score of 93.90 out of a possible 100 is @ourfauxfarmhouse. Husband and wife Brad and Holly are DIY and farmhouse fanatics, and after taking to Instagram in 2016 their page is regularly used as a source of inspiration for their highly authentic followers. Their popularity is further proven by winning the social media focused Shorty Award for Best House and Home in 2020.

Following behind is @interiordesignideas with an overall popularity score of 83 out of a possible 100. Often sharing trendy new styles for all rooms in the house, the score for number of followers (96.30) is what boosts them into second place. The account is followed by almost 2 million people (1,892,122), with an average of 6.5k likes per post.

Narrowly falling short of second place is @hillhousevintage with an overall score of 82.97. Owned by Paula Sutton, the account is the go-to for all things country interiors and also gardens. The quality of her audience engagement is what places her on the podium for popularity, as she receives an average of 12,165 likes per post.

In fourth place is @inspire_me_home_decor with an overall score of 81.20. Scoring the maximum in the number of followers category, their estimated audience quality score is what lets them down. This means that despite the large follower base, the quality of their audience is not as high as the others when it comes to engagement rate and authenticity.

Scoring 79.33 overall, in fifth is @studiomcgee. The account owners Syd and Shea McGee also have a designer furnishings and homeware brand. However again, despite being followed by 2.9 million users, the authenticity of their followers is what lets them down as being as popular as others.

Taking sixth place is @mytexashouse with an overall score of 77.53. Erin Vogelpohl is a stay-at-home mom who recently discovered her talents for all things interior, and regularly shares updates with her 615,00 followers.