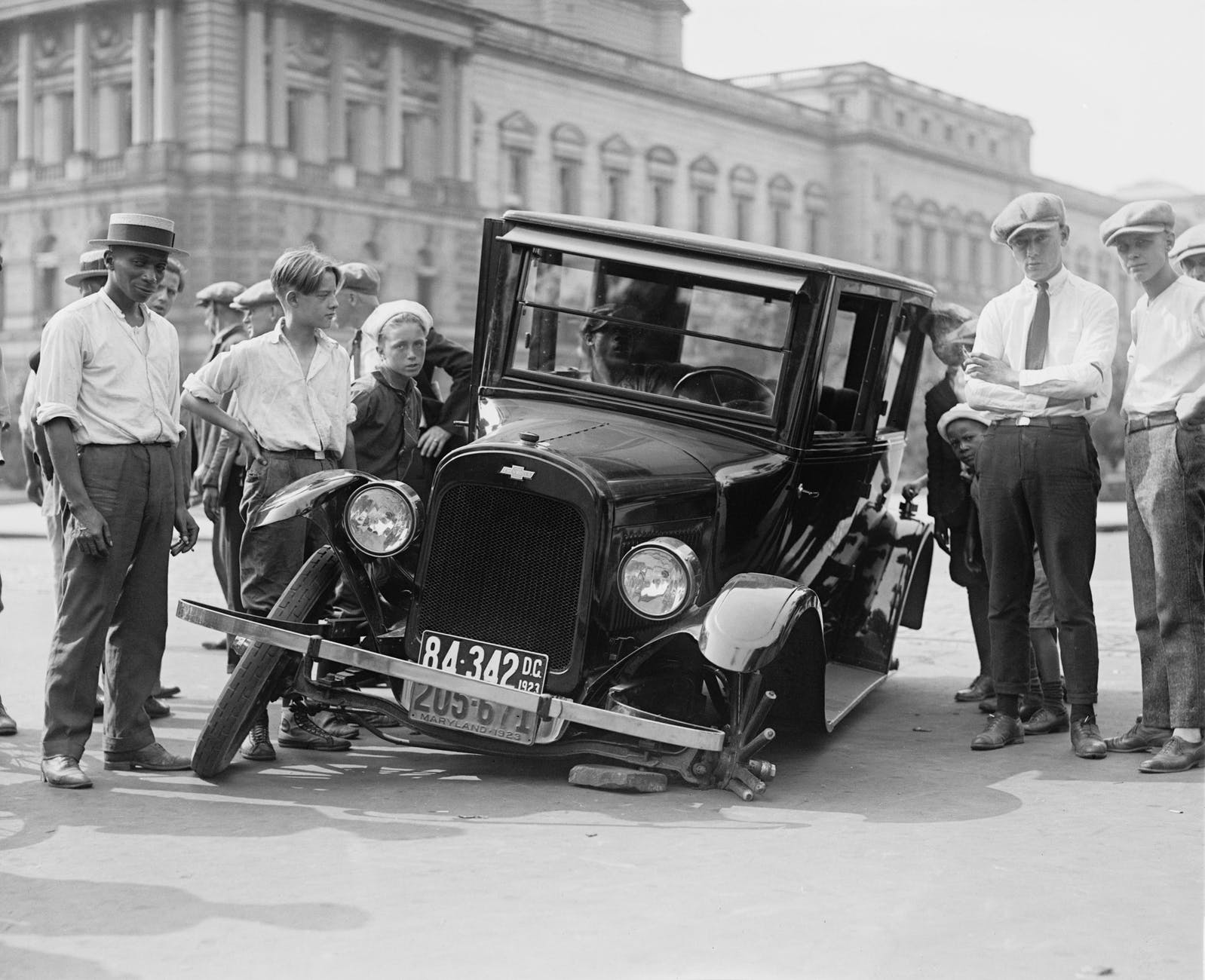 From James Bond to Fast and Furious, there are many iconic car chases that have made our hearts race throughout the years. But which one claims first place on the podium of popularity? Curious to find out, Uswitch.com/car-insurance delved into the numbers to discover which on-screen car chase is our favourite.

By evaluating a variety of factors such as the number of YouTube views, likes and dislikes, and IMDb ratings, they created a fan index score that determined which are the most memorable car chase scenes committed to film.

The key findings include:

Batman’s thrilling first appearance in The Dark Knight Rises (2012) is our favorite car chase, scoring 9.06 out of a possible 10. Iconic for the triumphant return of Batman (Christian Bale) from the darkness, the scene raises our pulse with the chase that involves the police, Batman, and of course the villain Bane (played by Tom Hardy). Views on YouTube have amassed 13 million to date and resulted in a score of 9.43 out of a possible 10 on the platform’s like to dislike ratio.

Another car chase from the Batman franchise races into second place, this time involving the superhero and the legendary Heath Ledger’s Joker behind the wheels in The Dark Knight (2008). The scene, which starts with Batman’s Tumbler seamlessly transforming into the Batcycle before riding off after The Joker, scored an overall rating of 8.24 out of a possible 10.

The opening scene of Drive (2011) makes the top three, rating 7.99 out of a possible 10. The adrenaline in this particular car chase is caused not by the typical loud explosions and tyre screeching, but by the soothing and quiet way that the Mystery Driver (Ryan Gosling) flees from the cops on a Chevrolet Impala. Comments on the YouTube video include “Every police chase should be like this” and “most realistic getaway driver scenario”, contributing to the like to dislike ratio score of 9.62 out of a possible 10, the second highest after Parabellum (2019).

The curtain raiser scene on Baby Driver (2017) comes in fourth with 7.93 out of a possible 10. The young getaway driver, played by Ansel Elgort, sings along to “Bellbottoms” by Jon Spencer whilst simultaneously being chased by numerous cop cars. This slick moment of cinematic history has earned over 67 million views on YouTube, the most of all scenes analyzed in the study.