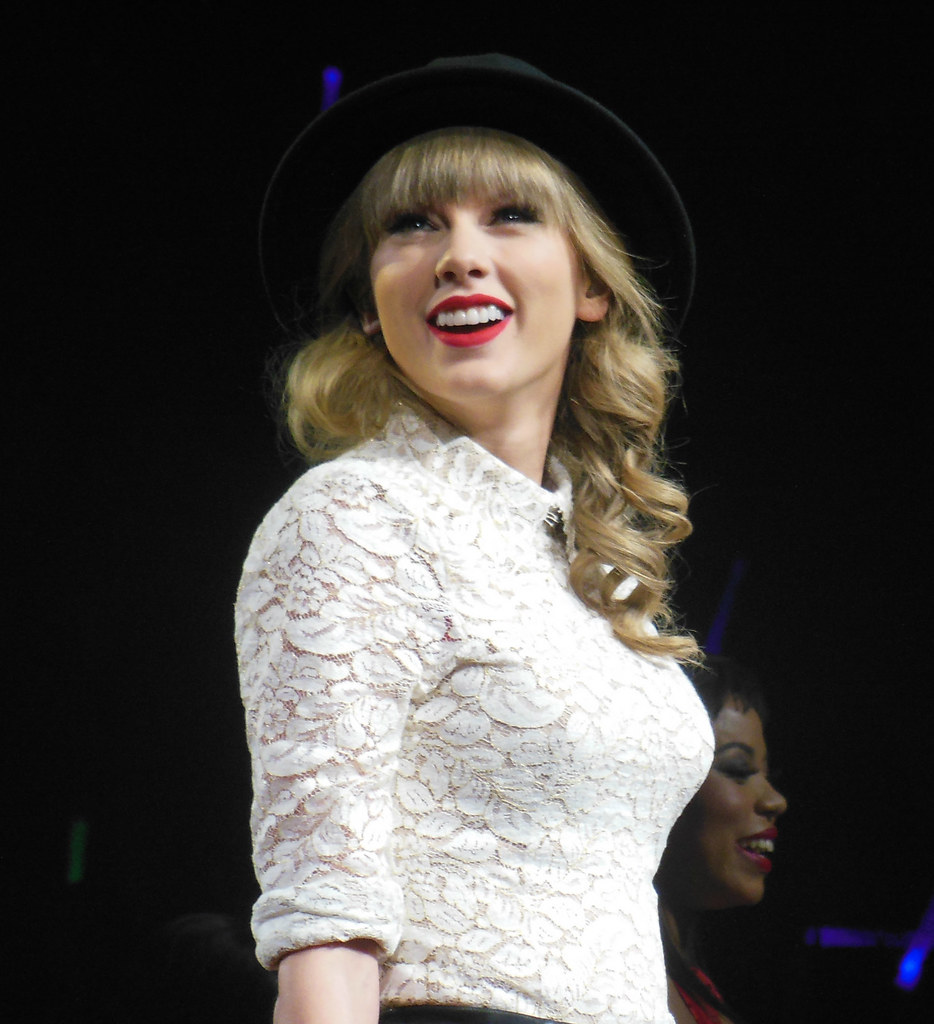 From the iconic ageless beauties such as Jennifer Lopez and Halle Berry, there’s a long list of celebrities out there who never fail to make our jaws drop with their age, as they wondrously remain youthful despite the passing of time.

In preparation for National Backward Day on January 31, the experts at NoDepositDaddy.com were curious to uncover which celebrities have aged in reverse – thus having the luckiest genes, when measured statistically. To do this, multiple online articles were scraped to create a seed list of celebrities who don’t look their age. Then, photos of the chosen celebrities that were taken a decade apart were inserted into a face age calculator, ToolPie, to ultimately reveal which celeb has aged backwards in time!

The celebrities that have aged in reverse

Topping the list is Bianca Lawson with the American actress found to age six years in reverse between two pictures of her that were taken ten years apart. Notoriously playing as a highschooler in her 30s – from Maya in Pretty Little Liars to Emily in Vampire Diaries – Lawson’s youthful appearance has been casted in many teen-centric series. As of 2021, Bianca looks like a university fresh graduate at 23 instead of 42 according to the calculator, an impressive 19 years younger than her actual age!

Statistically looking four years younger between shots taken in 2011 and 2021 is the Being Mary Jane star actress, Gabrielle Union, and Harley Quinn actress, Margot Robbie. With Gabrielle turning 50 this year, she was calculated to be only 26 in the 2021 picture – exactly the same as Margot who is 18 years younger than her at age 31. However, Margot Robbie might have not always been at her best, with the Australian darling being detected to look 30 in her 2011 red carpet photo when she was only 21 back then!

In third place as the celeb with the luckiest genes is Jeff Goldblum – a familiar face in Hollywood blockbusters – as he was found to age merely one year in reverse. Turning 69 last year, Jeff looks nothing like he’s going to step into his 70s with the ageless icon looking 20 years younger (49) mathematically during his appearance at Vulture Festival last year.

Rihanna, Will Smith and John Stamos are tied for fourth place as they were found to look zero years apart from their photos. With excellent genetics, they were revealed to have not aged at all in the last 10 years, while John Stamos – the famous Full House heartthrob, sees the biggest difference between his actual age and statistical age as of 2021 among the three, with the 58-year-old hottie found to be mathematically 14 years younger!

The celebrities that have potentially aged the most

Using a photo taken from The Matrix Resurrections premiere last year, Canadian actor Keanu Reeves was found to have aged 14 years sincehis picture in 2011 according to the online tool – despite being nine years younger statistically when compared to his actual age (57) in 2021.

Moreover, famed for her riveting portrayal as Britain’s first female prime minister in The Iron Lady, 72-year-old Meryl Streep can be found merely one rank below Keanu as a 13 years age increase was detected between her pictures. 59-year-old Jodie Foster follows behind, as the actress was mathematically found to age 11 years between her pictures taken in 2011 and 2021.

Cindy Crawford, on the other hand, was found to age just the right amount, with a ten years age increase precisely detected between her pictures. However, the American supermodel was still lucky enough to look 12 years younger than she should be as of 2021 – 43 instead of 55!