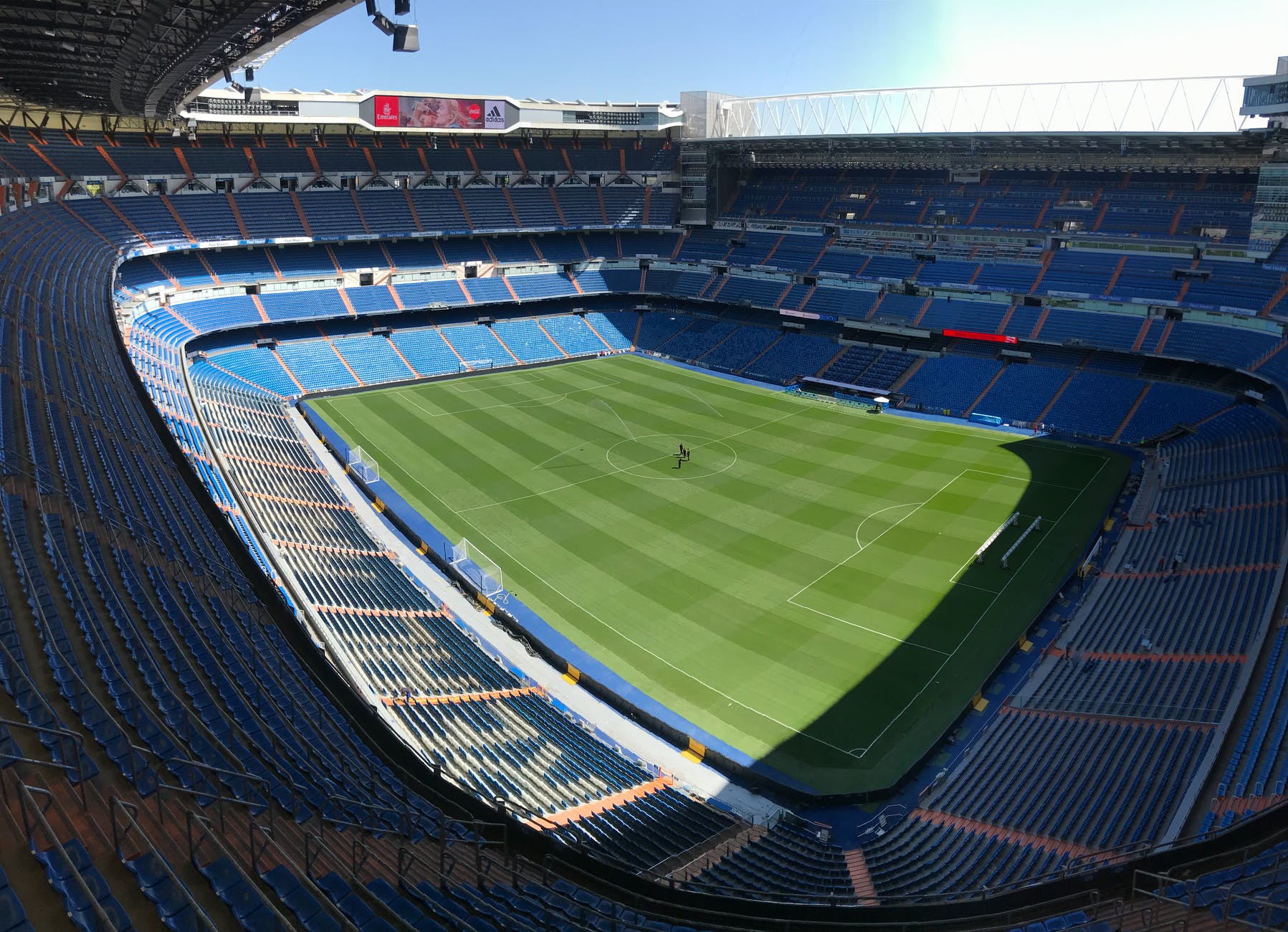 People nowadays love to share photos on social media. They reach for the ‘upload’ button to post the amazing looking dinner they had, the new outfit they just bought or a tourist landmark they ended up visiting.

And football fans are no exception, especially when visiting the world’s most famous football stadiums.

Interested in finding out which football stadium is the most Instagrammed one, FootballBreak.co.uk compiled a list of 15 of the most popular stadiums around the world and took to Instagram to discover the number of hashtags they had generated.

Following closely behind, in third place with 1,222,542 Instagram hashtags is Italy’s San Siro football stadium, which is one of the largest European stadiums, with a seating capacity of 80,018.

Rounding off in fifth place is another Spanish football stadium – Santiago Bernabéu. The home stadium of Real Madrid has 637,189 hashtags on Instagram.