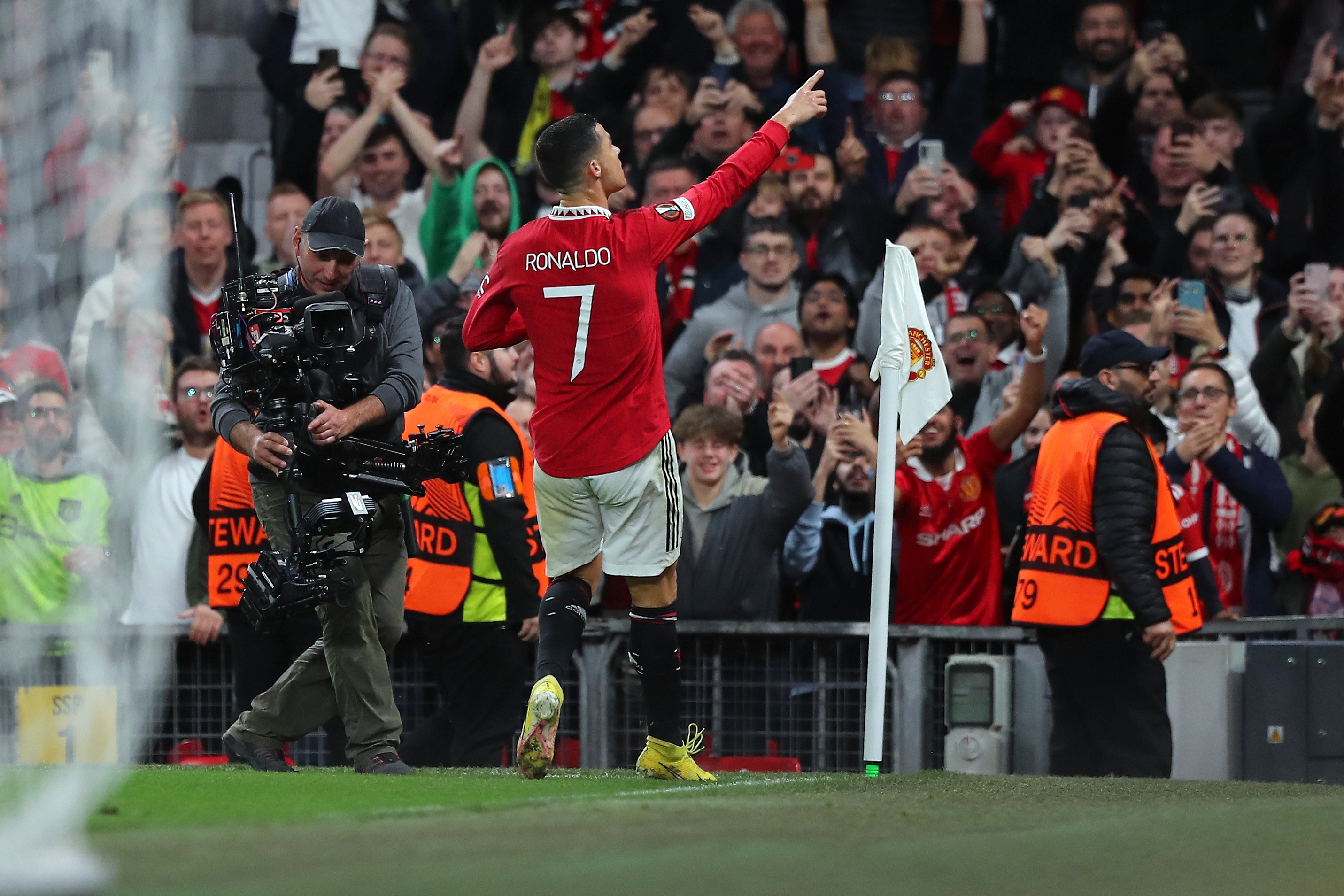 Cristiano Ronaldo headed for the exit door on Tuesday night after he mutually agreed with Manchester United to leave after his comments from a recent interview were released, proving returning to your ex is never usually a good idea.

Ronaldo scored 145 goals in a total of 346 appearances for the club, and fans remember many of these goals, including match-winners he scored with minutes remaining. And thanks to YouTube, they can relive these.

Interested in seeing which of Ronaldo’s iconic goals are the most popular, VoetbalTravel analysed official YouTube viewership figures to establish the most viewed last-minute match-winning goals from the man himself.