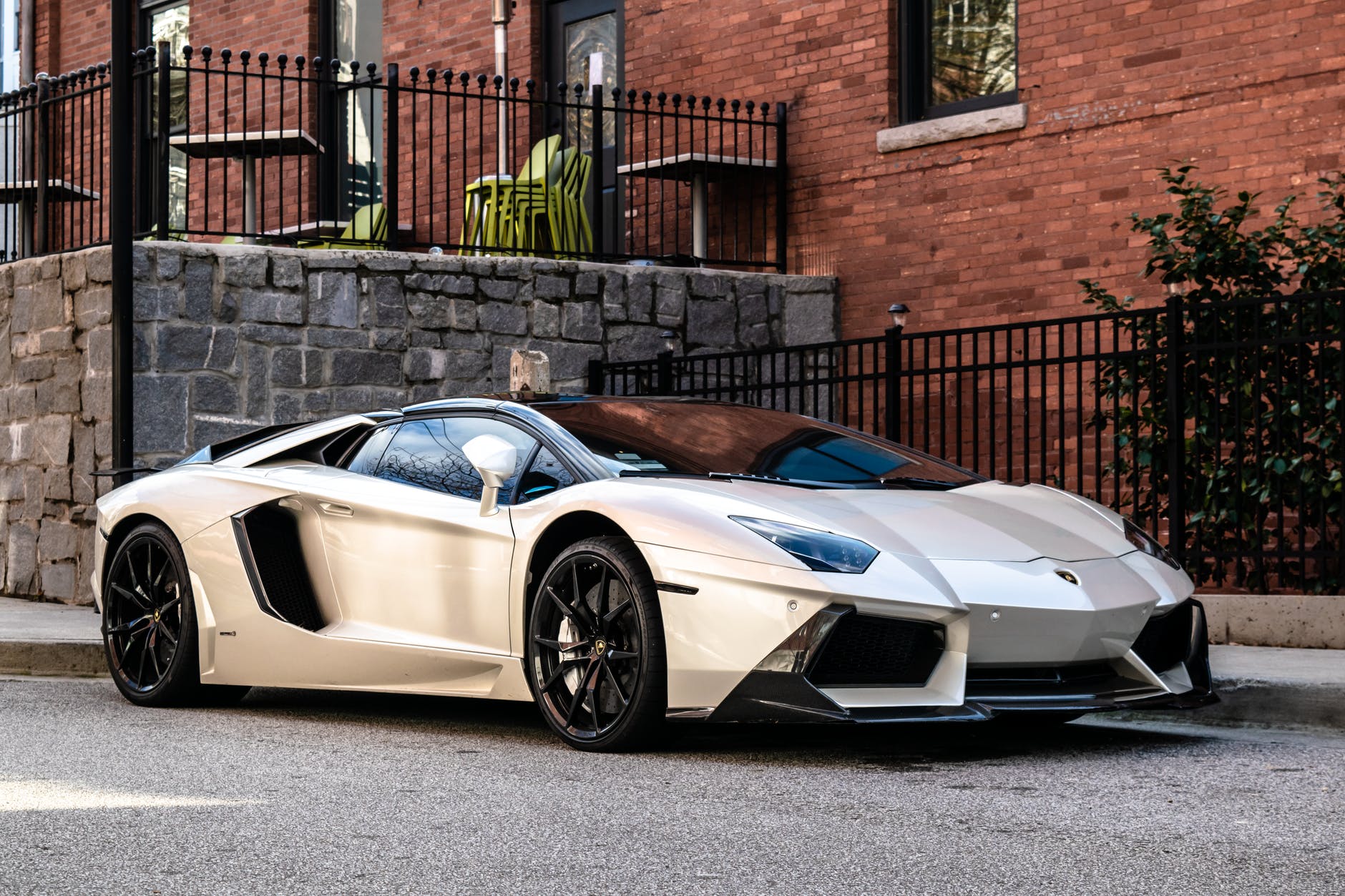 Supercars are ranked by speed, by agility and specialist features. However, popularity is a key point of success in the automotive world, and often overlooked. With this in mind, private plate supplier Click4Reg sought to establish which 21st century supercar dominates popularity in the public eye. To find out, Click4Reg created a seed list of 20 of the most well-known supercars, analysed hashtag data from Instagram and ranked the findings, with the results being far from expected!

The 10 most Instagrammable supercars of the 21st Century

In first place is the Lamborghini Huracán. Priced at $212,266, this Italian thoroughbred racked up nearly 1.4 million hashtags!

This was closely followed by the bigger brother of the Huracán, the Aventador. Costing over $500,000 dollars, this car attracted 49,000 LESS hashtags than its younger and cheaper colleague, however still commanding more than 1.3 million hashtags on the photo sharing platform.

Notably, placing in eighth place we have the Bugatti Veyron. Once the fastest production car in the world, this multi-million-pound coupe no longer attracts as much buzz, with only 395,290 hashtags.

However, it’s Porsche who finished bottom of our top 10 most Instagrammable supercars list. The Stuttgart-based outfit has 2 cars in the rankings, with the 918 narrowly beating the 911 Turbo S by nearly 3,000 tags.