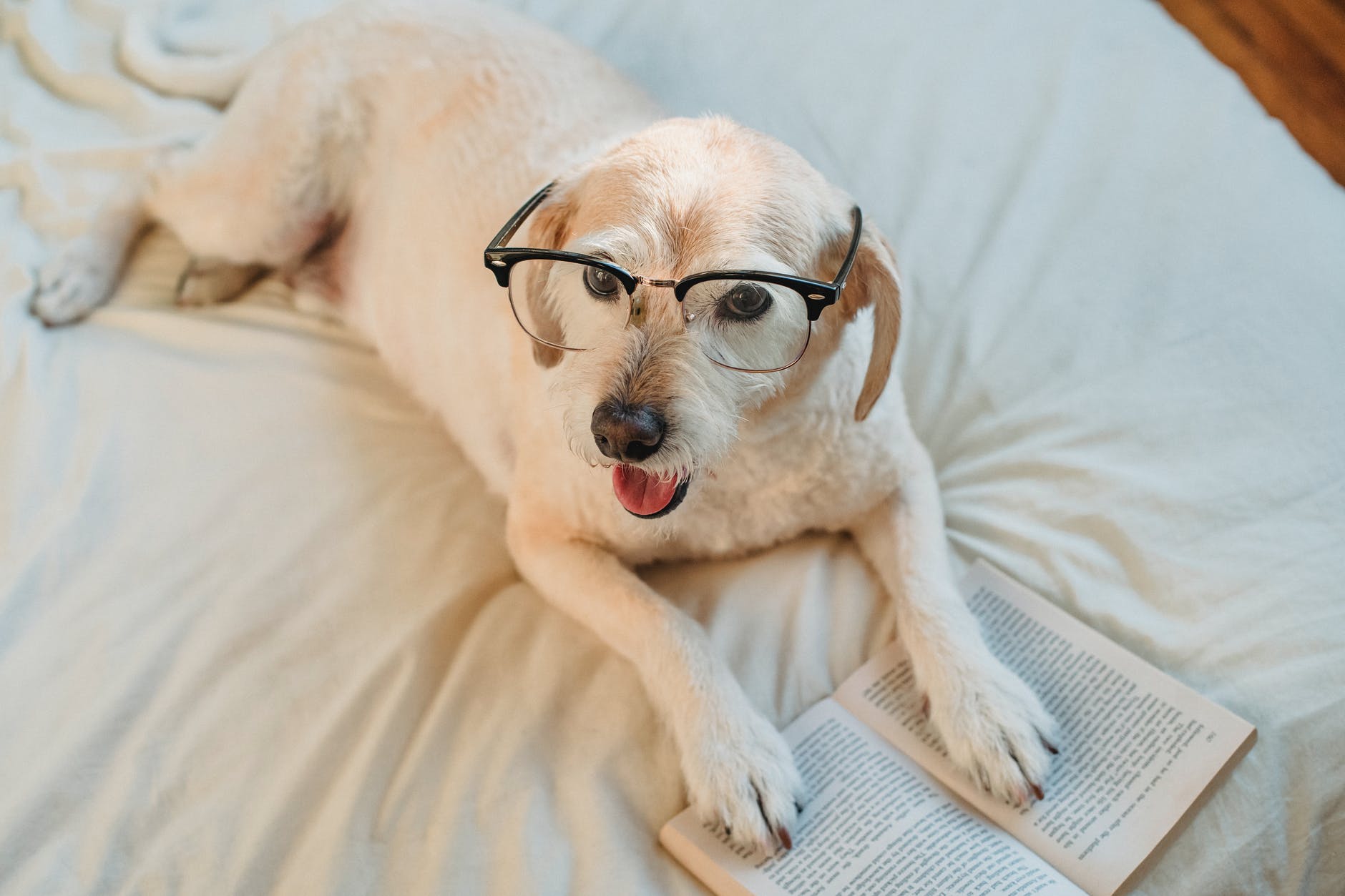 You’ve powered through a 400-page book that has been nothing short of thrilling, gripping and suspenseful. It’s been a long journey and you’re finally coming to the end, but it’s not what it seems, and you find yourself shouting in anger and exclaiming ‘how can it end like that?!’.

Unfortunately, some good books can carry truly disappointing endings, leaving us incensed by what we have read, wishing we could earn the hours back.

This concept of disappointment is what spurred OnBuy Books to trawl through hundreds of books and associated reviews on Goodreads to unveil the 20 books we believe to have the most disappointing ending. Subsequently, it seems some of our most loved (or supposedly loved) books feature quite high on the list.

OnBuy Books can reveal that perhaps controversially, Romeo and Juliet is dubbed the most ‘disappointing ending’, with 57% of reviews out of 19,299 reviews on Goodreads.

Harry Potter and the Deathly Hallows, the seventh and final book in the series was beguiling, exciting and a near-perfect end to the magic that is Harry Potter. However, when assessing just how many reviews the book received denoting a ‘bad ending’, OnBuy Books discovered more than 16,000, whilst Goodreads has more than 65,000 collective reviews. This book had on average 25% ‘disappointment’ rate, whilst Harry Potter and the Half-Blood Prince had 24% – placing 9th and 11th place, respectively.

It may have been an on-screen winner, with an estimated worldwide box office revenue of $689,420,051/£532,532,487, but it seems The Twilight Saga: Breaking Dawn by Stephanie Meyer fell short of comparison. It may not have been one of the highest entries, but the results cast this book as the 12th most ‘disappointing’ ending with 21% of reviews out of a total 46,887 on Goodreads.

Despite readers dubbing the ending of Suzanne Collin’s coveted (or perhaps until the end only) Hunger Games Mockingjay as ‘bad’, it surprisingly ranked towards the bottom of the table (17 out of 20), with just 16% of bad reviews out of a potential total of 103,944.

The lowest ranking books and therefore the ones that satisfied the minds of readers alike was The Death Cure by James Dashner (14% of reviews were to do with a disappointing ending). Whilst Matched by Ally Condie had just 10% of negative reviews to do with the ending out of a possible 33,022 reviews.

In addition to the findings, OnBuy’s Book department recently found that 44% of readers admitted they have read a book solely based on the cover being ‘Instagrammable’.

1. OnBuy Books trawled through Listopia on Goodreads.com to find the most books with the most disappointing endings.
2. To do so, OnBuy Books searched for ‘ending’ to source the lists with variations of the word ‘disappointing’.
3. Once all lists were analysed, the books were collated as well as the scores and tallied up to identify the top 20 books most featured across all lists analysed.
4. OnBuy Books then conducted a Google site command to reveal the number of reviews referencing the ending as the most disappointing.
5. Variations of words used included: disappointing, bad, worst, terrible, awful and rubbish.
6. OnBuy Books then pulled the total number of reviews per book had on Goodreads. A percentage of total reviews and ‘bad endings’ was calculated.