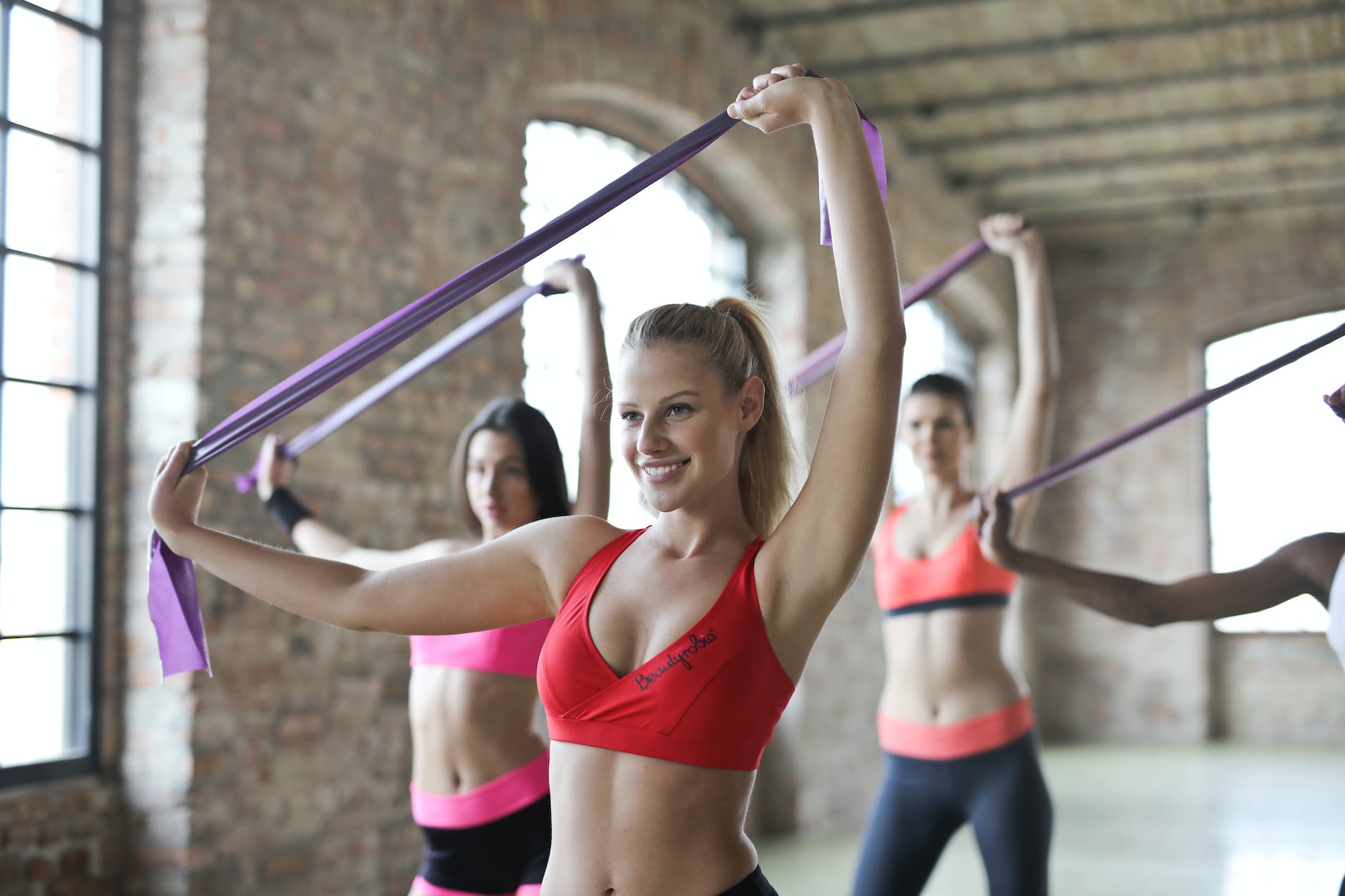 Students are heading back to school in a week or so as the summer holidays come to an end. This will see young athletes returning to the fields, which means a ramp-up in sports participation that could bring an increased risk for injuries!

To minimise injury risk, a sports expert at VPS Medicine has offered his top tips for preventing sports injuries. Inspired, Claims.co.uk also investigated athlete injury data for popular contact sports to reveal which are the most dangerous, as well as the most common sports injuries.

Joe Dale, sports expert and founder of VPS Medicine, offered guidance on how to minimise the risk of sports injuries as the new school year starts:

The vast majority of minor sports-related injuries I’ve encountered could be avoided with regular and sensible warm-up regimes! This should involve dynamic stretching, which will allow the joints to become lubricated, as well as allow the tendon, muscle and ligament around the joints to get used to being stretched.

Spraining the ankle ligaments and hamstrings are both very common sporting injuries, but can often be prevented by strengthening the appropriate muscles. Hence, it’s vital to spend some time in the gym strengthening the muscles that you’ll be using – the stronger your muscles are, the more easily they can protect the surrounding joint.

If you haven’t exercised for a long time, don’t be tempted to think that you can start at the level you did as a 16-year-old. Even if you’ve kept fit in other ways, each sport is unique in the way it uses the joints and muscles – so build up slowly and try taking it gently for the first couple of sessions to allow your body to adapt.

After completing any sporting activity, a warm-down is vital to help get rid of the waste products built up during exercise. Without a proper warm-down, the waste products such as lactic acid can linger in the muscles and lead to serious DOMS (Delayed Onset Muscle Soreness).

With an average of 3.73 injuries per player, Claims.co.uk can reveal that American football is the most dangerous contact sport of all studied, with the knee being the most at risk (23% of its total injuries). Seeing a total of 6,325 NFL players sustaining an injury over the last four years, this is almost double the amount of baseball injuries in second (3.72 injuries per player).

Crowned the most popular sport in the world, football is the second least dangerous, experiencing only 1.66 injuries per player. Rounding off the list is rugby (1.50 injuries per player), with concussions taking up around 21% of its total injuries.

Claims.co.uk can also reveal that knee injury is the most common in sports, accounting for 18.08% of the total injuries. Accumulating 2,541 cases across all six sports, this is found to be the most reported among athletes in football, basketball, and American football.

Ankle injury is the second most common, with 1,338 incidents (9.52%) reported across all sports examined. Taking up 17% of all NBA injuries, and almost 13% of the total NFL injuries, basketballers and American football players possess a higher risk of sustaining an ankle injury.

Merely 14 cases fewer than the ankle, shoulder injury is the third most common athletic injury (1,324). Being among the top three injuries in baseball and rugby, 9.42% of all sports injuries recorded are ascribed to shoulder-related injuries.

Hamstrings and elbows come as the fourth and fifth most common sporting injuries.  Easily strained under sudden changes in speed, 6.37% of total sports injuries are attributed to hamstrings, and 5.34% for elbow injuries.