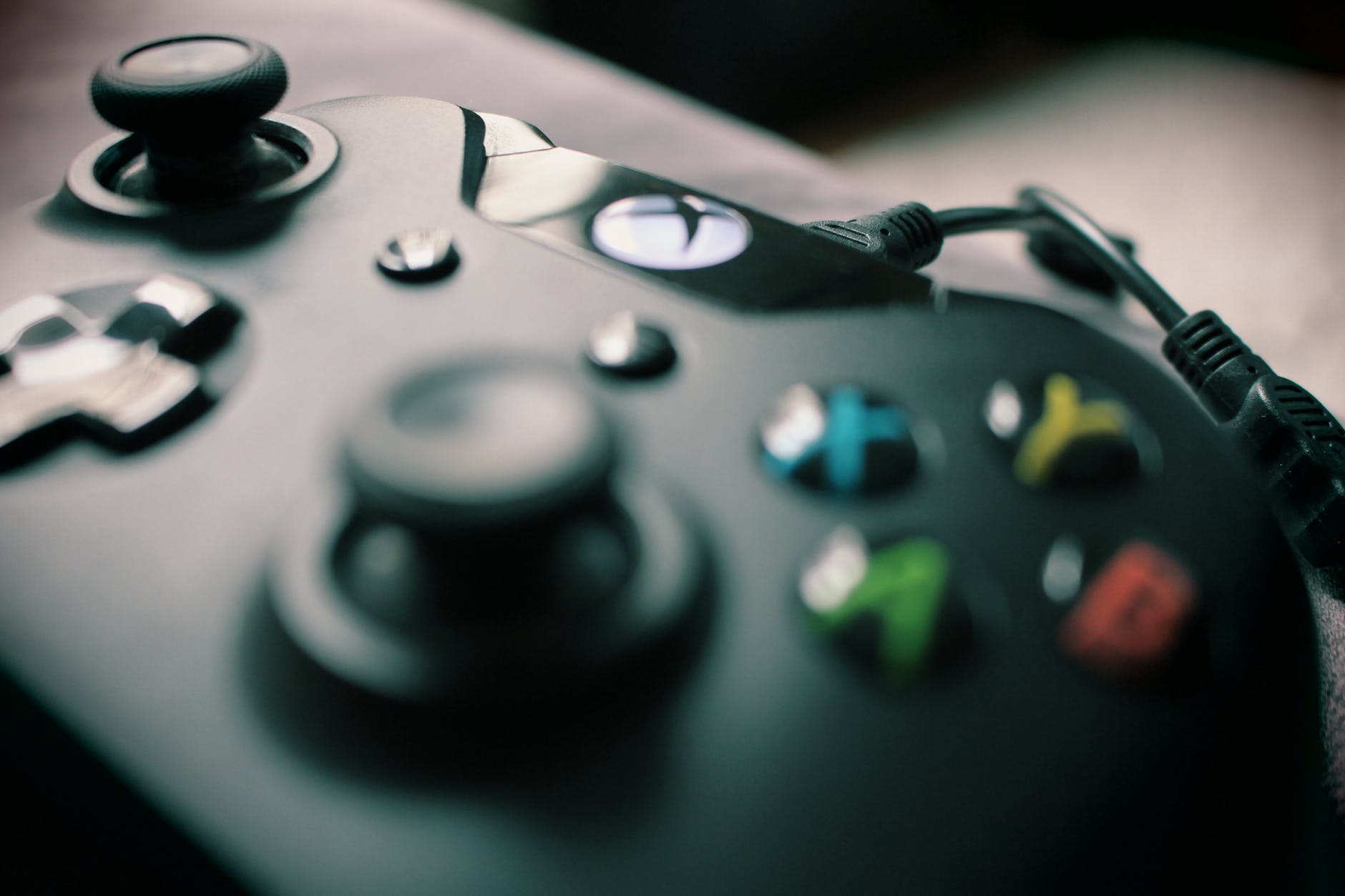 Microsoft recently released their earnings report for quarter three, revealing that their profits for Xbox content and services have increased a whopping 34% this quarter. Despite this, they claim to have never made a profit from selling the consoles themselves, meaning most of this profit is made from the sales of games. This led ManySpins.com to investigate exactly how satisfied gamers are with the games they purchase from Xbox.

ManySpins.com can reveal the game with the most copies potentially wasted is PlayerUnknown’s Battlegrounds. The game has sold a total of 8 million copies so far, but with only 49% of players happy with their purchase, around 4 million copies have been wasted.

Call of Duty games claim spots 2 to 5 of the most wasted games, with a grand total of nearly 13 million copies wasted between the four games. COD is known for being expensive as part of Xbox’s triple A games, and as there are now 24 COD games, it is easy to see how Microsoft could be more focussed on profits rather than quality gaming.

Rounding up the top 10 most disappointing Xbox One games is Halo 5: Guardians. Selling a grand total of 4.9 million copies and with a score of 64%, around 1.7 million copies of this game were potentially wasted on unhappy customers.

Kevin Roos, expert from ManySpins.com said: “Many of Xbox’s games are £50-60 on release, so despite making a loss on the consoles, Microsoft generates a lot of income through the sales of games and gaming passes. It’s not surprising that their profits have increased during the pandemic with more people spending longer at home and less time commuting.”

He added: “Microsoft knows that they can sell their consoles for a loss and still make money, especially if they keep bringing out new consoles meaning gamers have to purchase new versions of their games to continue playing.