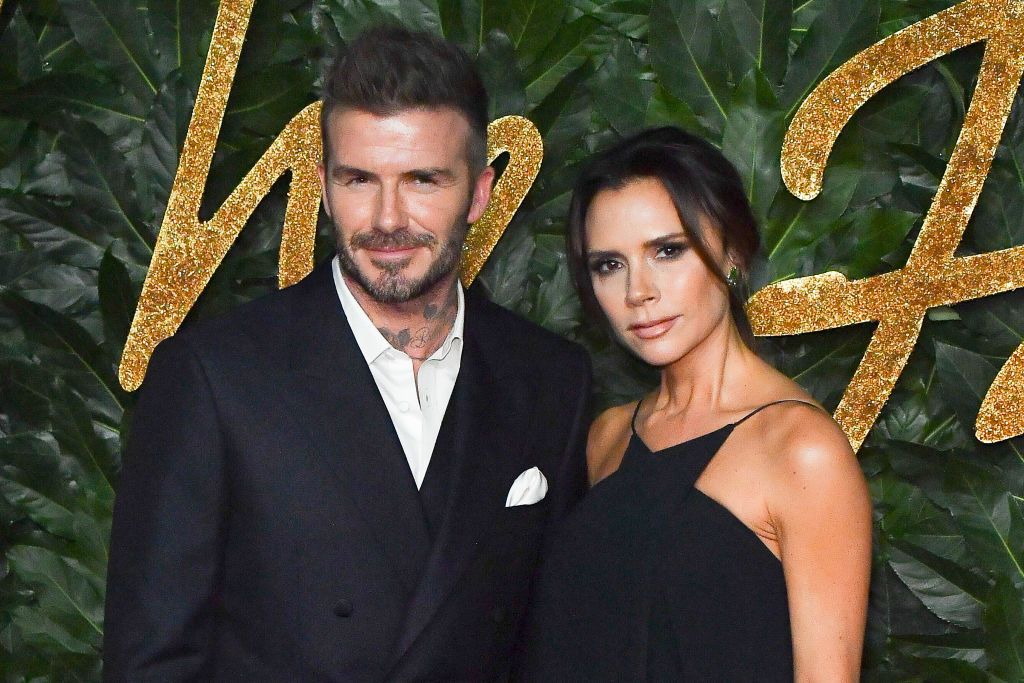 Picking your newborn’s name can be a fun and sometimes challenging task to carry out with your partner. From those first few little kicks in the womb, it’s apparent to many parents that their little bundle of joy will share some athletic talents with their favourite football idols!

Curious to uncover which football baby names are the most popular, experts at LiveFootballTickets.com took inspiration from some of the greatest footballers to compile a list of 160 footie baby names, and inserted them into forebears.io to find out which are the most common choices amongst new parents.

Borne by countless royal ancestors and continuing to reign supreme is the name ‘John’, topping the list as the most popular football-related boys name with over 14 million bearing it. Sharing the name with Manchester City’s defender and one of England’s best centre halves John Stones, there is no doubt it could help set your tot in the right direction growing up! Fellow City star, midfielder Kevin De Bruyne has also managed to squeeze into the top 20 (ranked 18th) with 2,688,122 newborns given the name ‘Kevin’ – 81.2% less than ‘John’.

Inspired by Golden Balls himself, ‘David’ takes second place with 13,429,576 bearing the same first name as the ex-Manchester United and England midfielder – David Beckham. With his natural talent on the field and the good looks to boot, who wouldn’t want their kids to follow the steps of this imposing football legend!

The third most popular footie baby name borne by 10,170,794 is ‘Robert’, inspired by the 2020/21 European Golden Boot and Tuttosport Golden Player Award, Robert Lewandowski. Earning these prestigious awards for his 41 goals last season, all eyes are on him to break Ronaldo and Messi’s records one day.

Contrasting with their immense popularity and prominence on the pitch, both the given names of Lionel (Messi) and Cristiano (Ronaldo) were found towards the bottom of the list, ranking 59th (323,712) and 62nd (270,329) respectively.

Topping the list as the most popular football-inspired baby girl name is ‘Anna’ with 11,350,336 bearing it. Taking inspiration from the Swedish striker Anna Anvegård, in which her coveted skills on field has had Everton set sight on her earlier this year, this ever-green name would make the perfect moniker for your girl. Sitting just outside the first quarter of the list is ‘Lucy’ (24th) with 1,283,943 bearing the same forename as Everton’s captain Lucy Graham which falls 88.7% behind ‘Anna’ in first place.

Coming in second is ‘Marie’, with an estimated 8,017,245 sharing the name with the French striker Marie-Antoinette Katoto. Crowned Paris Saint-Germain (PSG)’s top goal scorer for two seasons, her knack for football has seen her forename also gaining much traction worldwide!

Ranking third is ‘Patricia’ with over 5 million bearing the same name as Barcelona’s midfielder Patricia Guijarro. Having won both the Golden Ball and Golden Boot for her performance with Spain in the 2018 U-20 Women’s World Cup, Patricia has been an irreplaceable backbone to La Roja.

Wrapping up the top 15 to have the most-loved footie baby girl name is PSG’s goalkeeper Stephanie Labbé, with ‘Stephanie’ (borne by 1,798,707) notably having 345.7% less bearing the name than ‘Marie’ which comes in second place.