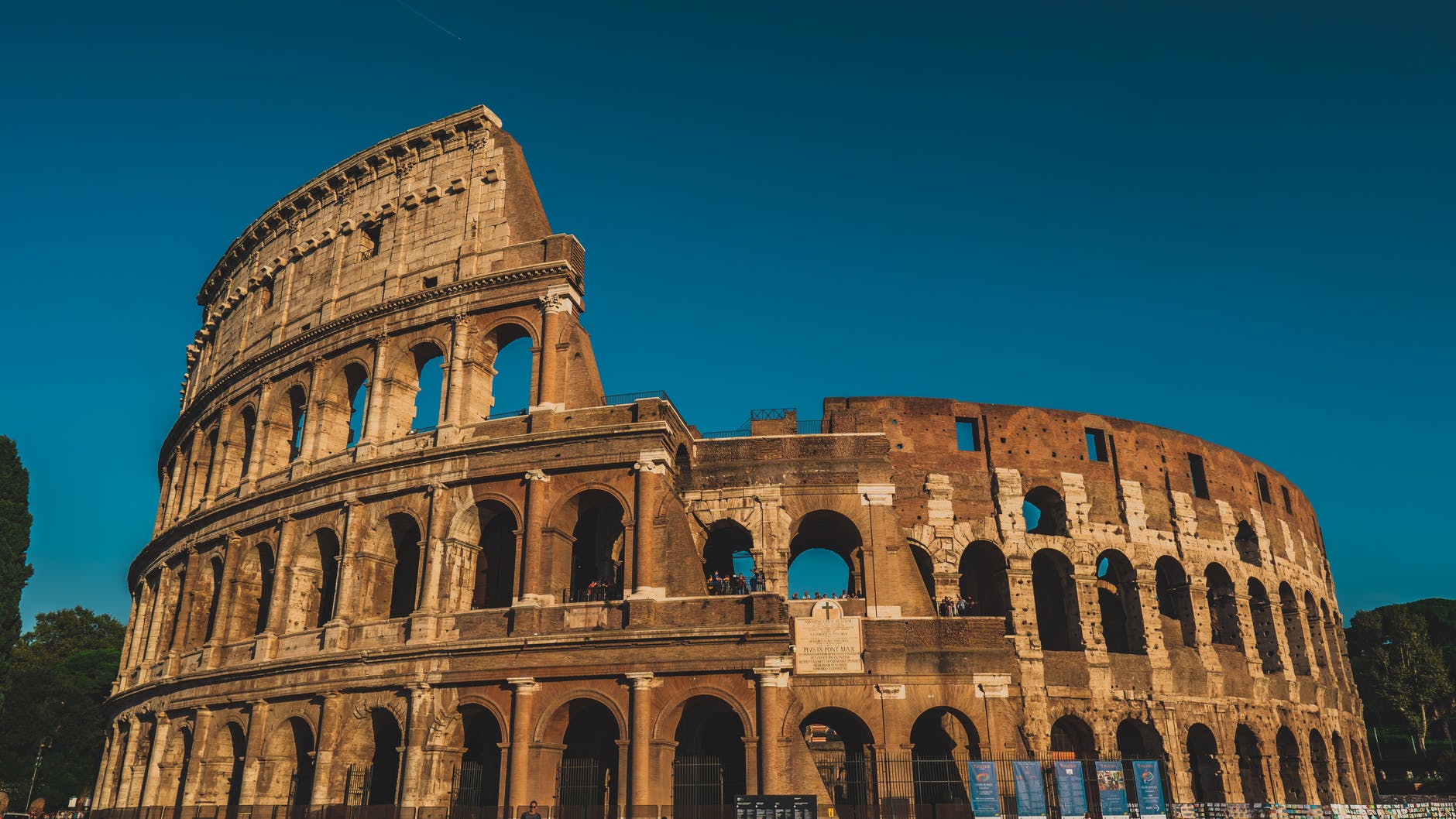 From Rome’s Colosseum to the iconic London Eye, Europe is home to some of the most famous landmarks in the world, which garner thousands of tourists every day.

With global Google searches for ‘European city breaks’ increasing by 100%* in the past month, Uswitch.com/mortgages were curious to uncover which world famous landmarks have the cheapest Airbnb’s within walking distance. By analysing 45,573 Airbnb listings and 2.5 million user ratings, Uswitch.com/mortgages can now reveal all!

The Alhambra, Spain is the third cheapest European landmark to stay in proximity to!

The European landmark with the cheapest Airbnb options less than a 30-minute walk away is the ancient ruins of Pompeii. A stay in proximity to the city demolished by volcanic ash in 79 AD is the cheapest in Europe and the fourth cheapest in the world at €56.60 per night. This makes it 58% more affordable than a stay near the Spanish Steps in Rome (€135.22), and 83% cheaper than the Hollywood Sign in Los Angeles (€555.50).

Athens’ Acropolis is the second cheapest European landmark to stay in proximity to, averaging just €66.47 a night. The Airbnbs surrounding this ancient landmark have been ranked the best in the world, thanks to their low price and high Airbnb rating (4.82/5), which considers guest reviews and accommodation amenities.

Spain’s Alhambra, situated in the city of Granada comes in third. Recently crowned one of the world’s most Instagrammable castles by chartered surveyors Stokemont, the palace has the sixth highest amount of Airbnb’s situated within a 2km radius, with a total of 628. The average price is just 2% more than a stay near the Acropolis (Greece), at just €67.82 per night.

Rome’s Colosseum is in fourth place. With over 1.5 million hashtags on Instagram, it is Italy’s most snapped landmark, and a stay nearby will only set you back €82.43. For those who wish to join others in uploading their pictures to Instagram, 98% of the 662 Airbnb options close to this ancient gladiatorial theatre offer WiFi – over double the amount that Pompeii offers (325).

The global landmarks with the cheapest Airbnb’s within a 30-minute walk!

The world-famous Taj Mahal is the landmark with the cheapest Airbnb options within a 2km radius. Situated within the city of Agra, India, the cost to stay a night in the surrounding area of the Islamic Mosque and tomb is €29.61– 94% cheaper than an Airbnb within the same walking distance of the Hollywood Sign in Los Angeles (€555.50) in last place. However, when it comes to the quality of the accommodations, the 53 listings near the Taj Mahal placed sixth from the bottom, with an average Airbnb rating of 4.61/5.

One of the Seven Wonders of the Ancient World comes in second place: the Giza Pyramid Complex in Egypt. A stay near this Cairo landmark will only set you back €39.13 per night. Those who can’t disconnect when travelling will be spoilt for choice for a stay close to these ancient ruins, as 93% of the 122 listings offer WiFi – over two times more than the listings offering WiFi in proximity to Christ the Redeemer, Brazil (49/52).