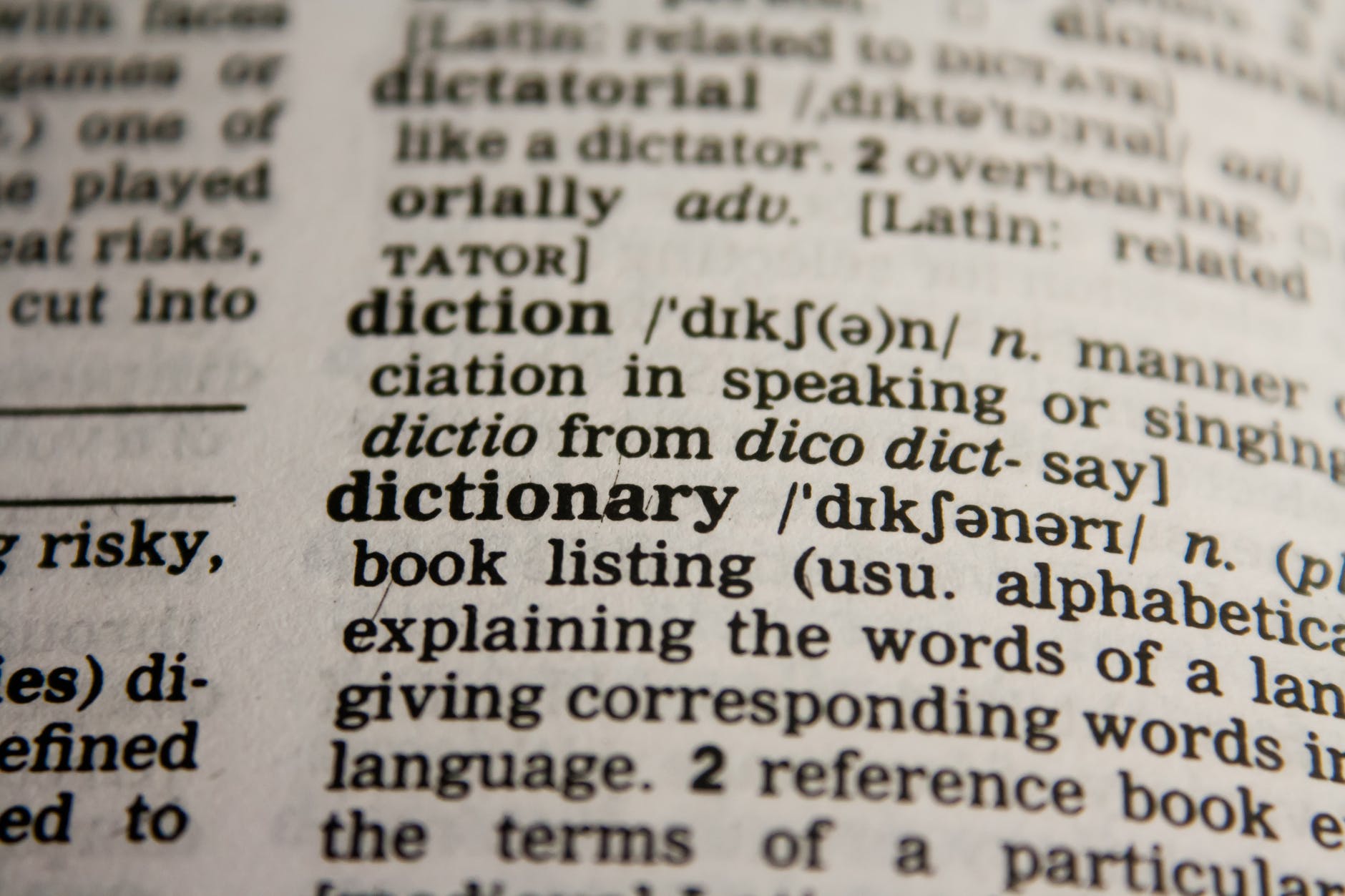 According to Ethnologue, a total of 7,139 different languages are spoken around the world today. That said, there is a lot to be learnt about the globe’s languages, especially in the mainstream English culture we are living in.

The team at Preply have compiled a list of facts you may have not known about the world’s languages. Prepare to be amazed!

Contrary to popular belief, English did not originate on British soil. Rather, the popular language has historical roots in Germany from a collective group of people known as the Angles. These people are known as one of the main Germanic peoples who settled in Britain in the post-Roman period.

Traditionally speaking, Italians choose a dialect known as the Florentine as their official language. As well as this, most regions in Italy speak their own dialects rather than Italian.

With more than 73 characters, the Cambodian language gets the title of being the longest alphabet in the world. It’s also regarded as being one of the most difficult languages to learn by yourself.

Thanks to the wonderful world of fiction, there are 200 artificial languages in the world, including the 13 distinct languages spoken in the Tolkien universe.

When it comes to the world’s bilingual places, the US certainly is a strong contender, with there being over 300 languages spoken across the states. In fact, it has been reported that 21% of citizens in America are able to speak a language other than English at home.

The continent with the most recorded spoken languages is Asia, with more than 2,300. This is closely followed by Africa, with a total of 2,138 languages. Europe, on the other hand, only has 286 spoken languages. Well, at least there’s Eurovision!

The fastest spoken language in the world is Japanese, with a rate of 7.84 syllables per second. Talk about speed!

Most languages adhere to masculine and femine rules, while German seems to be ahead of the times by having three genders in its language – masculine, feminine and ‘neuter’.

While almost all of the world’s languages are influenced by another language, Basque is the only known language that has no correlation to any other language. The language itself is spoken in the mountains between Spain and France – safe to say that the people who live there are very secluded!

Did you know that the language of airplane travel is English? This is because everywhere in the world, the pilot and his crew know English. Makes sense to therefore call English ‘the official language of the air’.